A Palm Sunday…and the schedule of upcoming guests 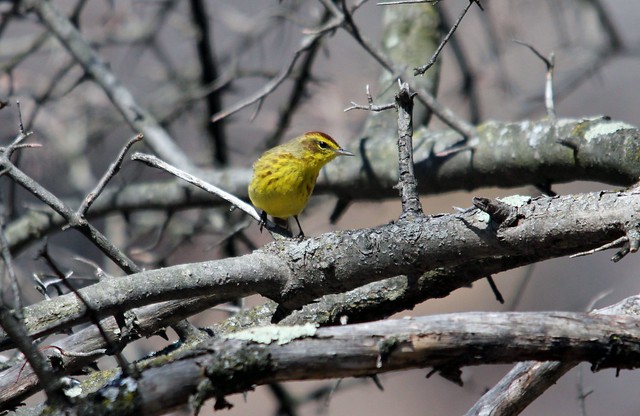 Today was another nice day for a walk around Barbour’s pond at Garret Mountain. Early in April the birds you will see can be estimated and hoped for, but you never know what has blown in or picked up and moved on.

The last few days of March and the first week and a half are usually pretty consistent for Pine Warbler, Louisiana Waterthrush (first/second week of April), Winter Wren and Yellow-bellied Sapsucker and at the end of the run Palm Warblers. Lots of Palm Warblers. 🙂 It is rare for me to make multiple trips to Garret during this time period and not see some or all of these. It is always a nice feeling to hear the first Pine Warbler song, see the Mourning Cloak fluttering past and watch the first Waterthrush bob its tail picking through the steam’s edges. All feels right with the world when these timings we become used to play out as expected in front of us with no human intervention required (or desired for that matter).

The second and third week of April usually bring in the next “wave” of migrants. This time is always interesting because an “early” member from the later groups can make guest appearances wetting your beak for the pending invasion you know sits waiting on waves of weather from the south. May is when those flood gates usually open, unleashing the traveling hordes through our borders. (happily mind you :)) So, the second and third weeks of April can bring Black-and-white Warbler, Blue-gray Gnatcatcher, Ovenbird, Yellow-rumped Warbler, Rusty Blackbird, Blue-headed Vireo, Lincoln’s Sparrow (uncommon), and circling Broad-winged Hawks.

Near the end of the third week (20s and on) comes the opportunity for Northern Parula and Black-throated Green Warblers. American Redstart is close behind as well. Orchard Oriole is also a bird that can make an early appearance at this time. Soon, Black-throated Blue and Green Warblers will serenade your entrance at the top of the park on Early May Saturday mornings welcoming you to a day of wonderful migrants abound. Orioles, Grosbeaks, Warblers, Vireos, Tanagers and Flycatchers scour the trees for inch worms and active bugs while eager Cuckoos pick through Tent caterpillars. It really is a wonderful time. So, the schedule is out there. Time has shown the migrator’s hand and its only up to us to show up and see it played! My favorite time of the year to be sure!

Today was “a” Palm Sunday as we came across a conservative estimate of 12 Palms flocked with Golden-crowned Kinglets (seemingly exclusively as no Ruby-crowned yet). Not much else “new” but nice to see fellow birding friends and catch up and prepare for what lies ahead. 🙂 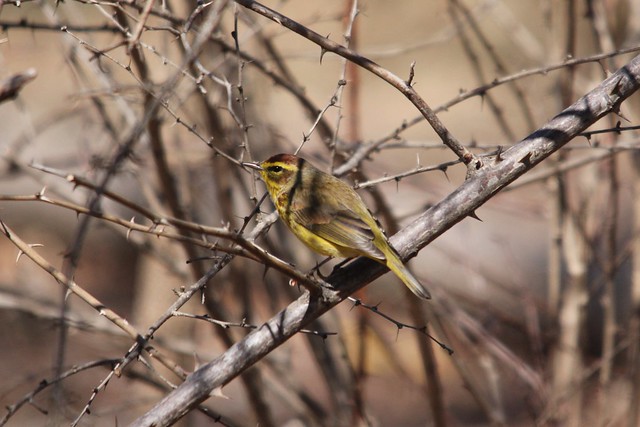 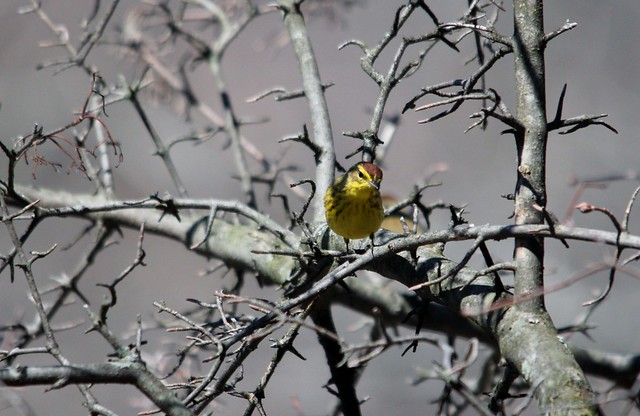 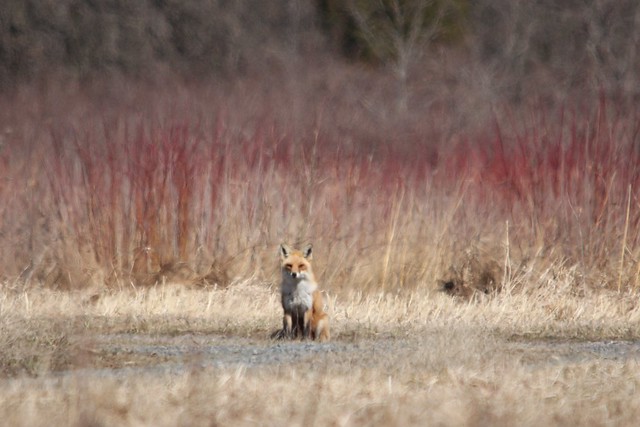