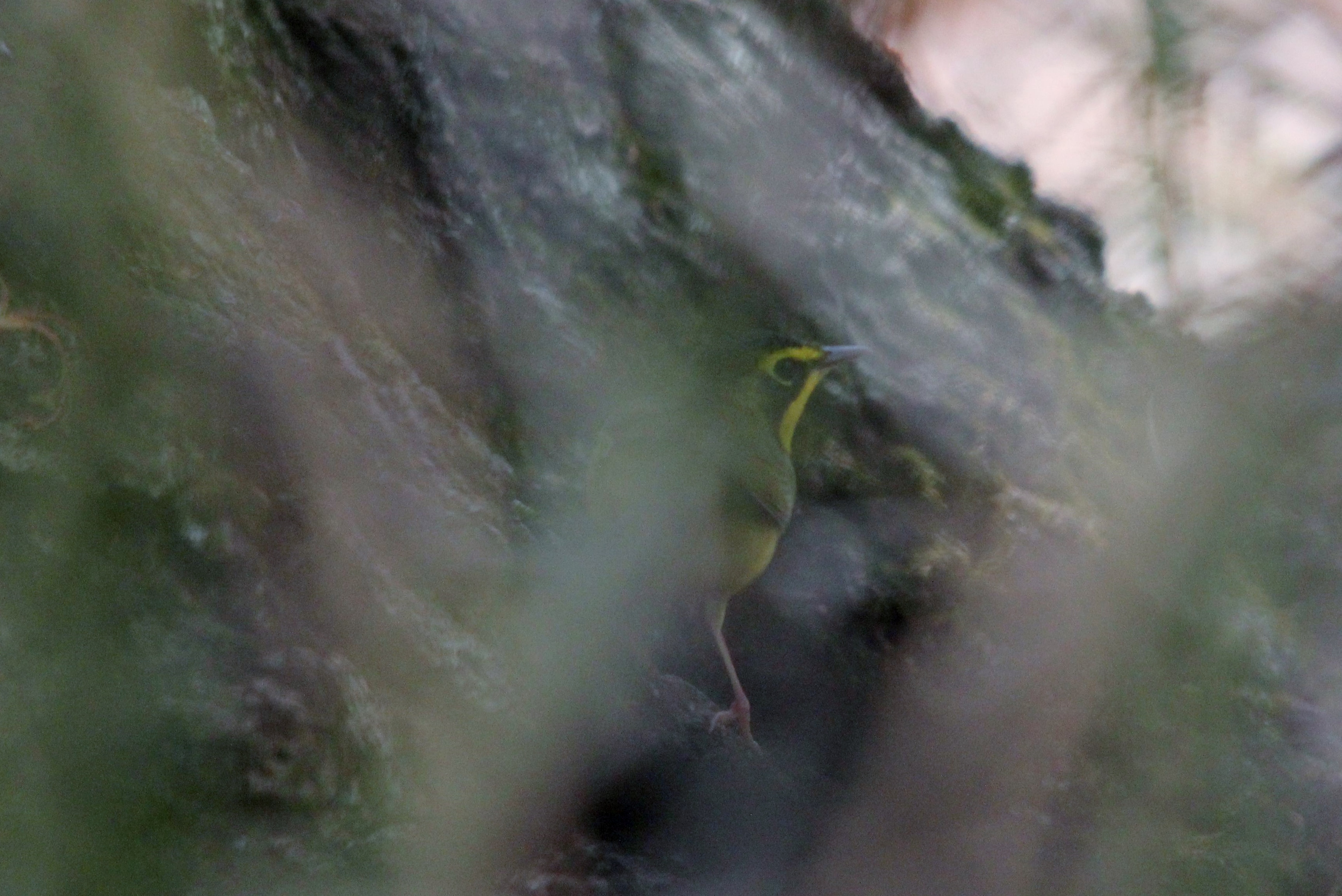 Pretty good today! 19 Species including a First at Garret for me, Kentucky Warbler. (Forgive the awful documentation shot of this skulker. They rarely show well for pictures but these are especially bad. :)) Wilson Avenue was finally packed with birds including a FOS Tennessee Warbler, along with Cape May Warbler, Blackpoll Warblers and Indigo Bunting. Blackburnian, Hooded and Nashville were around again and finally good numbers of Chestnut-sided and Magnolia Warblers. Also a big flight of Common Yellowthroat in as they had been hard to find until today. I also had Yellow-throated, Blue-headed, Red-eyed and Warbling Vireos and Baltimore Orioles were in in good numbers as well.  Others had Worm-eating, Yellow, Bay-breasted as well that I missed. Nice day of birding!

A couple of other shots from today: 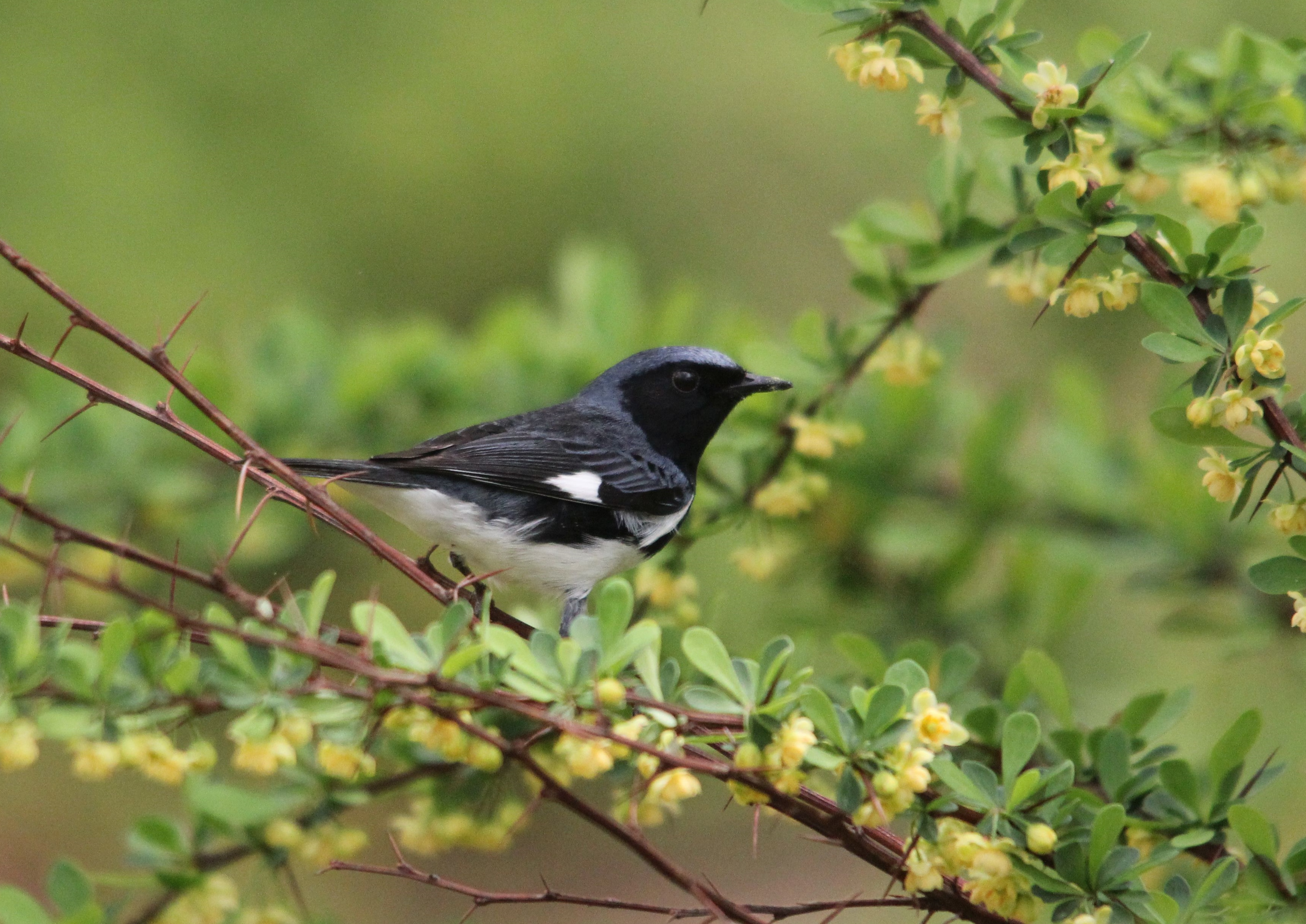 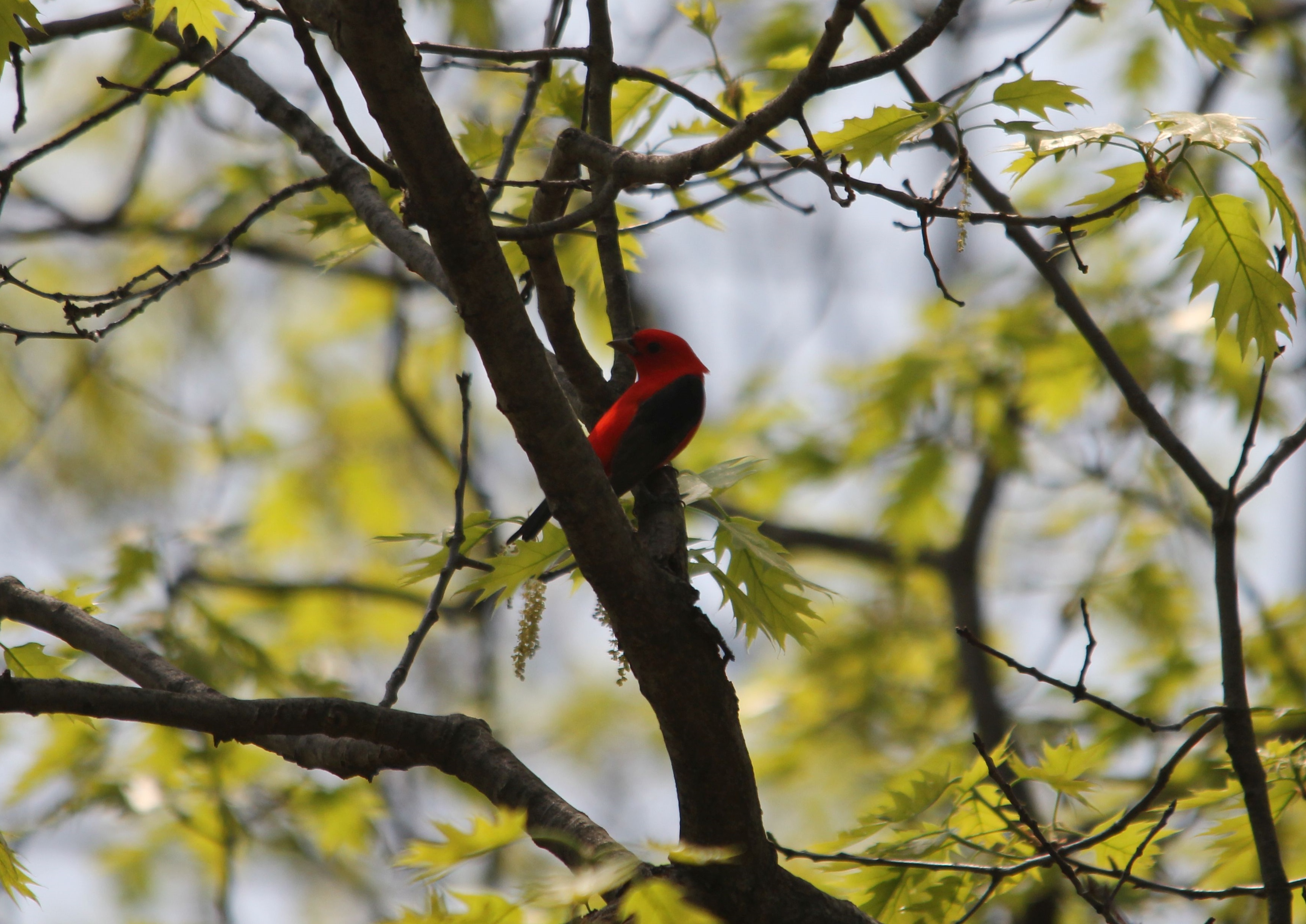 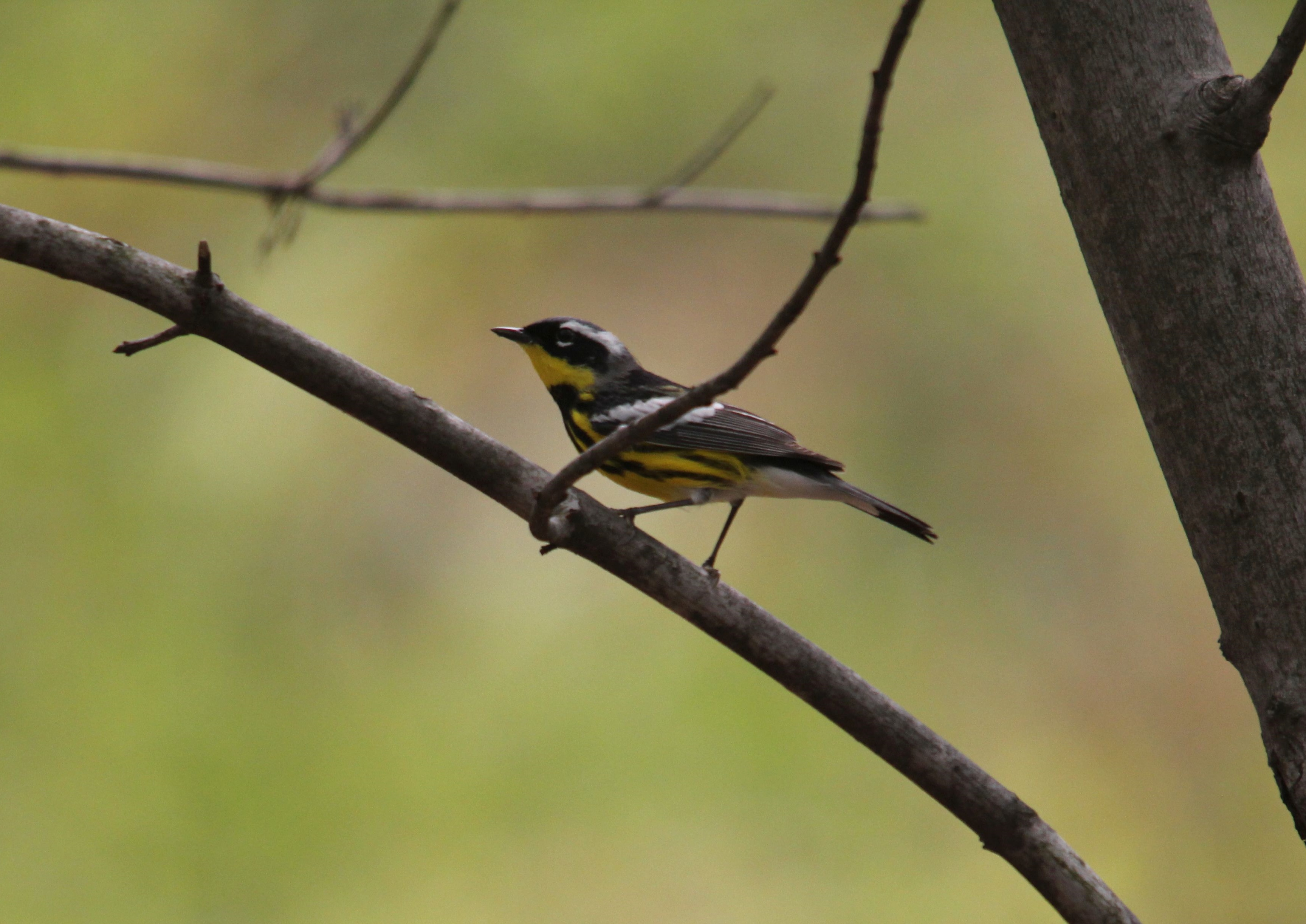 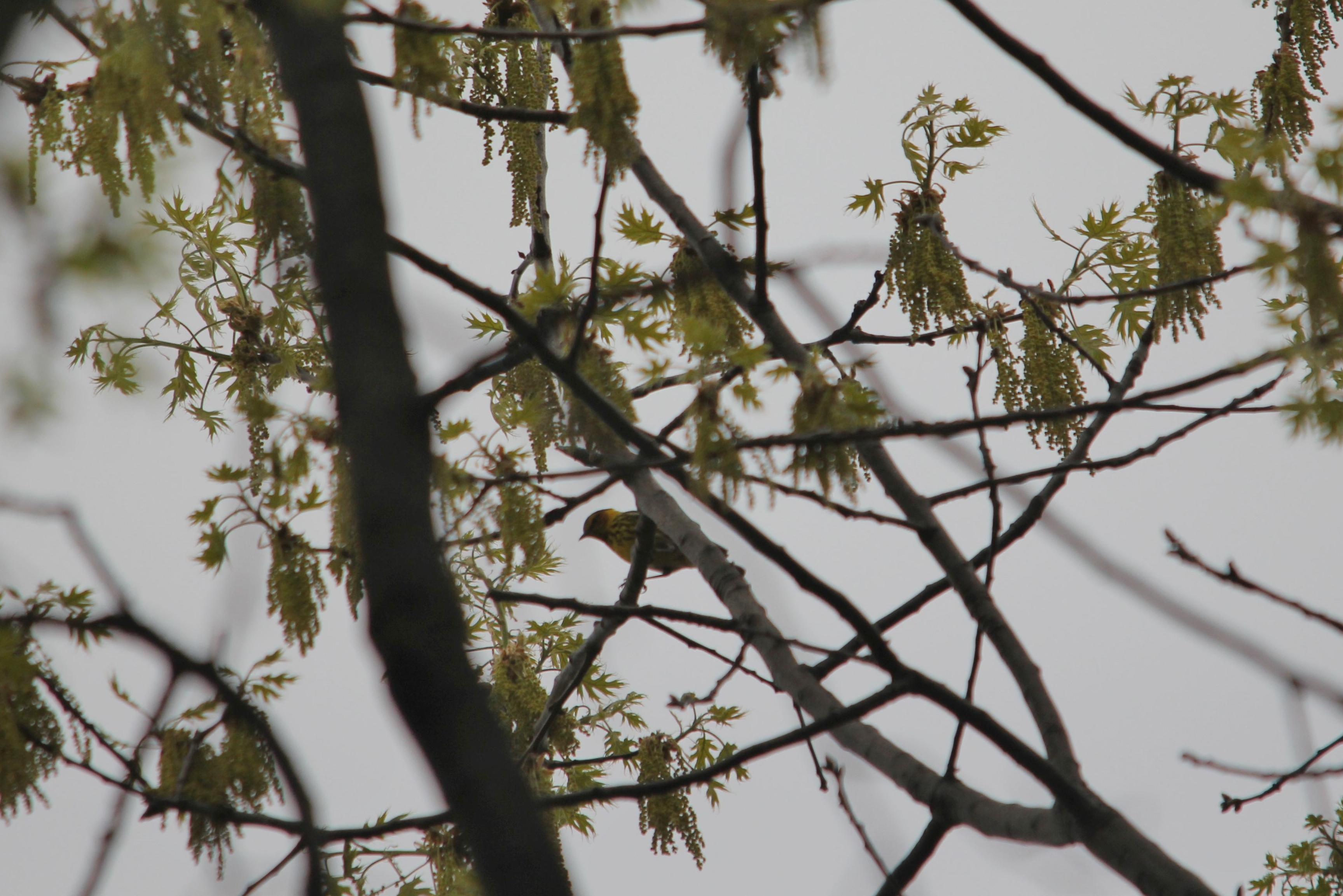 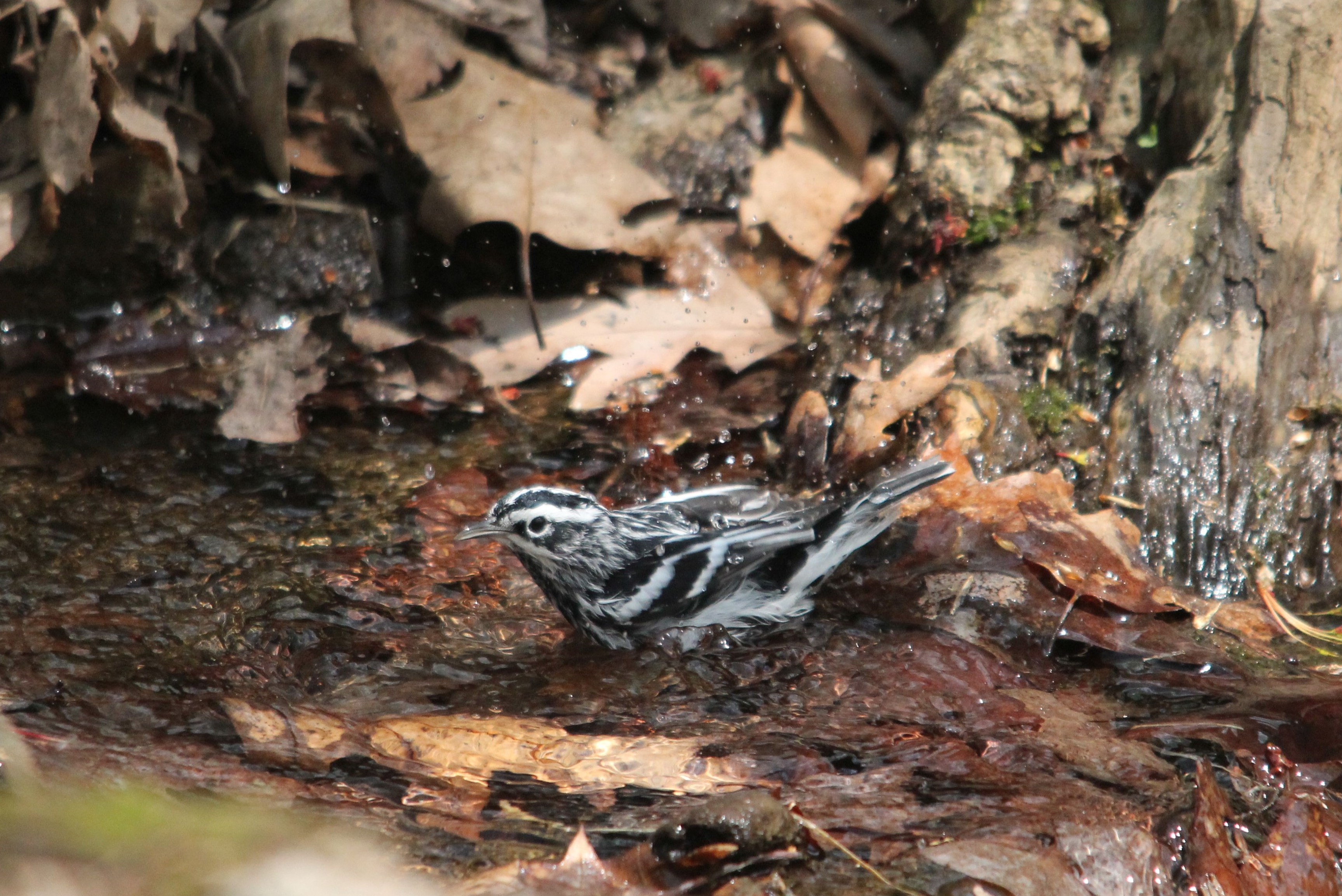